Juan de Dios Mateos, the way of a voice

The tenor of Almeria -Spain- wins the second prize in an international competition in Romania.

The tenor Juan de Dios Mateos Segura (Almería, 1989), who last year entered the Academy of the National Opera of Paris, continues to take giant steps in his artistic career: after achieving last weekend the second prize in the prestigious Hariclea Darclee Lyric Song Festival and Competition, held in Romania, is already preparing to perform at the Gran Teatro del Liceu in Barcelona in September.

Hariclea Darclee -Romania-, whose twenty-first edition has been held in the town of Braila between July 25 and August 6, has had the participation of two hundred lyrical singers from all over the world.

After overcoming the first phase, with the interpretation of two arias, the Almeria was among the 81 selected for the second phase, which also passed successfully. Thus it arrived at the end next to other 38 aspirants.

Mariana Nicolesco has been the president of the jury, composed of Marco Balderi and Eugenio Flavio Trevisan Girardi, from Italy; Baoyi Bi, from China; Stanislaw Daniel Kotlinski, of Poland; Myron Michailidis, of Greece; Stephan Poen of Israel and Felix Serraclara of Spain.

In this contest they have been known great figures of the present lyrical song although some were still great strangers in their countries of origin when they competed.

“The prize obtained in Romania is a personal and professional triumph without palliatives for Juan de Dios, more remarkable even if we take into account his youth and the fact of being the first time he presented himself to a competition of these characteristics,” tell LA VOICE from the familiar tenor environment.

After his success in Romania, Juan de Dios Mateos will return this week to his homeland where he will spend a few days of rest before traveling to Barcelona in the middle of this month to begin work on his next project: the opera ‘El viaje a Reims‘ , of Rossini, that is represented from the 13 to the 20 of September in the Great Theater of the Lyceum.

It will be the first time that you act in this scenario. He will do it on 14 and 19 September, playing the role of Knight Belfiore in the opera Rossini. A role he has achieved after a tough selection process.

He will then return to Paris to rejoin the Bastille Opera, just in time for his first ever solo role in the new season of the Atelier Lyrique.

At the Paris Opera

Juan de Dios Mateos Segura is the only Spanish tenor at the Academy of the National Opera in Paris, which he agreed last year after tough knockout tests. Until then, the only Spanish voice that had achieved it was the mezzo-soprano Carol Garcia.

During this season, Mateos has reaped great successes in his roles as soloist in the two enclaves of the prestigious institution: Palais Garnier and La Bastille. The criticism has supported the work of the 27 year old Almerians is making a hole in the international scene thanks to his voice full of nuances.

‘The Marriage of Figaro’, his debut as a soloist

Juan de Dios Mateos studied singing and obtained the Professional Degree of transverse flute in the Conservatory of Almería and of Magisterio in the specialty of Music in the University of Almería. His solo career began in 2009 with ‘The Marriage of Figaro‘. After a year in the Choir of the National Opera of Paris, in 2016 entered the Opera Studio. Until today he has sung ‘Owen Wingrave‘, ‘Les Fêtes d’Hébè‘, ‘Bastien et Bastienne‘ and ‘The little match girl passion‘. In November he will sing ‘Reigen‘, by Philippe Boesmans. 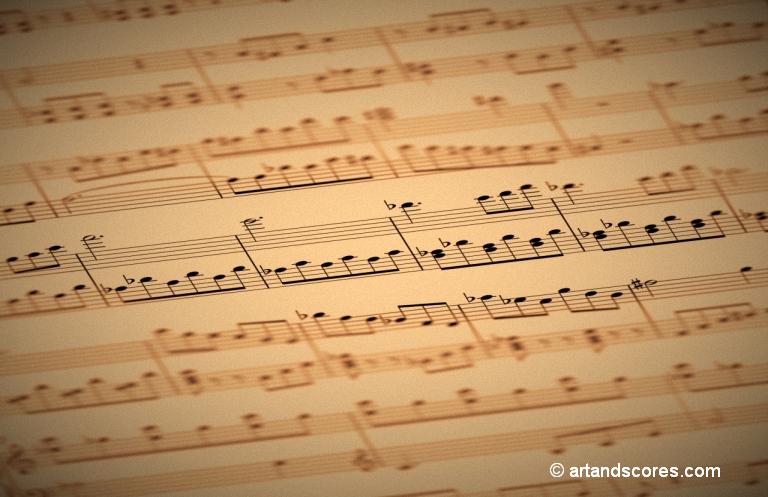